Century Seasons Plots Location has excellent connectivity & it is located right on Doddaballapura to Devanahalli Main Road being just 10 mins from Devanahalli, Bellary Road, and a short 25 mins from Bangalore Kempegowda International Airport. 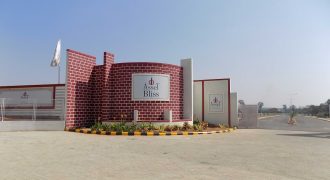 Assets Bliss As human beings our dreams and aspirations are high. We all dream of a owning a home/ villa, a […]